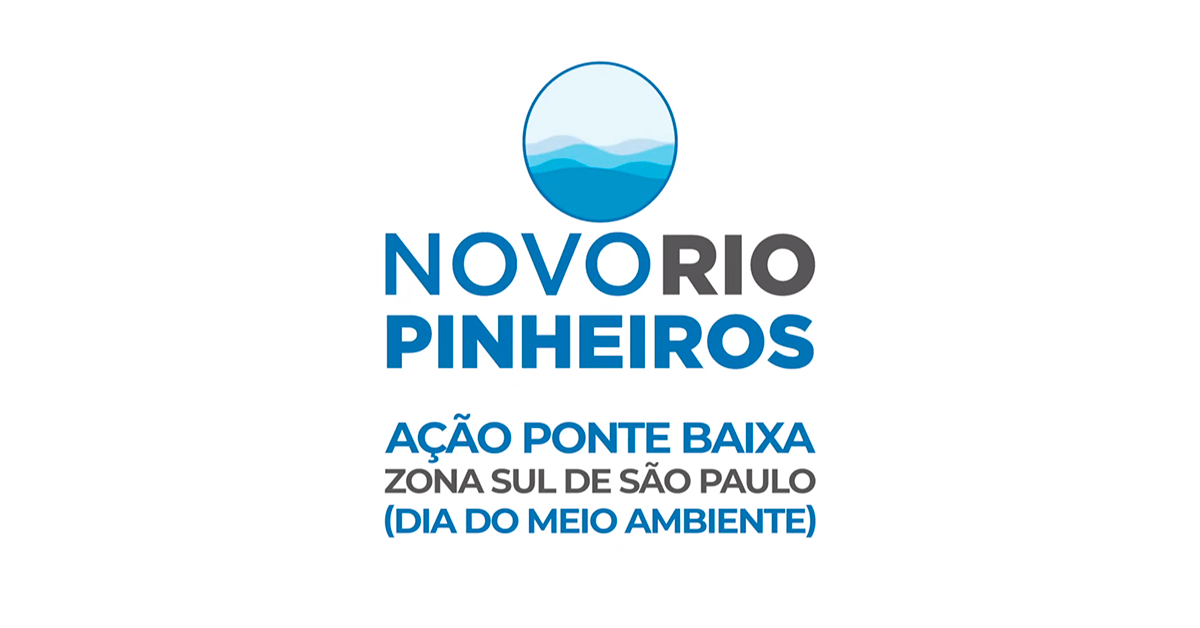 Through the Novo Rio Pinheiros program, by the State Government of São Paulo, coordinated by the Department of Infrastructure and Environment, SABESP and the Municipality are working on the Parque Santo Antônio river branch.

The local community provided some statements about the action:

“That is our intention: for us to act on all tributaries so that we get to a point where the Pinheiros has better water quality.” and “If the local population doesn’t litter, we will bring life back to the river branch.”

Beyond that, Francisco de Assis, community leader of Parque Santo Antônio also stated: “I had the pleasure of knowing the work that is being done to depollute this sewage area. Our community is very thankful for this action, and we will maintain it”.

This perception from the community also came to be through specific projects conducted by the program. Watch footage from the action and the statements in the video below, at SABESP’s YouTube channel: 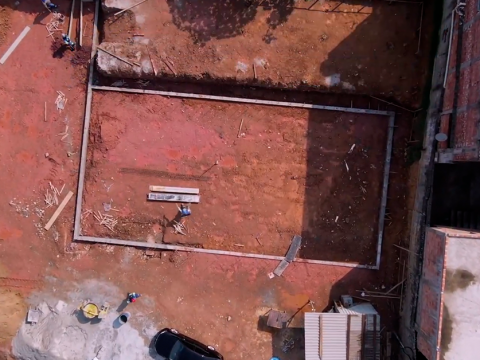 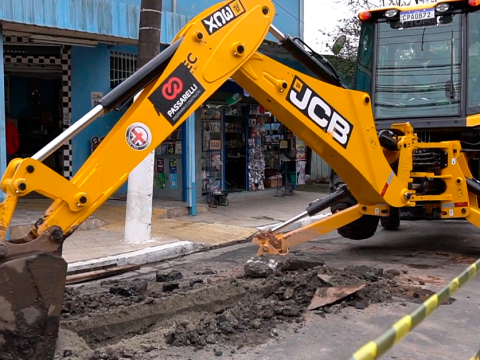 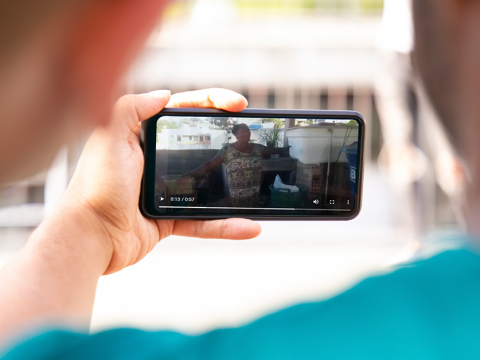